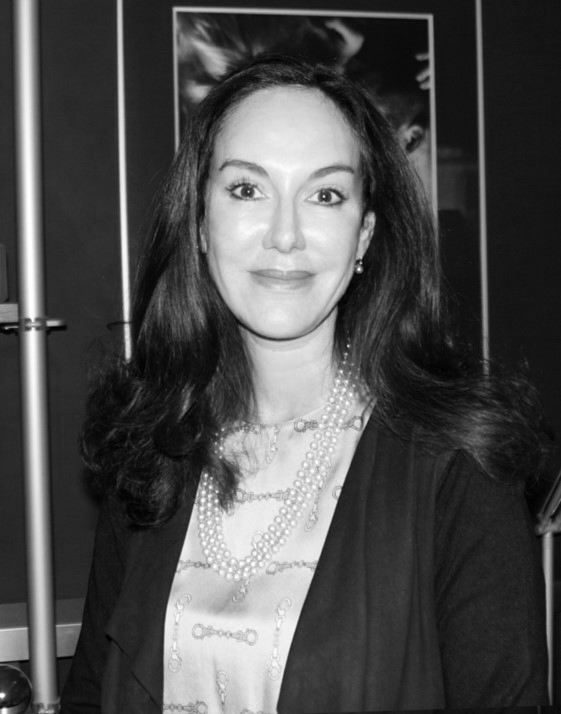 Shannon has 21 years experience within the cosmetic surgery and aesthetic non-surgical treatment industry, which began in 1993 in a plastic and reconstructive trauma surgery unit in Johannesburg, South Africa. During this time, she has held various posts as theatre manager, and has gained a vast amount of specialist experience relevant to all aspects of cosmetic surgery technique, as well as invaluable experience in treating ethnic skin types with severe cases of recognised dermatological conditions. Shannon was actively involved in pioneering surgery which was conducted in successful cosmetic surgery practices in Austria and Dubai. She moved to the U.K in the year 2000, and has worked with a number of eminent aesthetic and plastic surgeons on Harley Street, in greater London and Cambridge.

Shannon has a keen interest in anatomy and diseases of the skin. She is also fully trained in a host of non-surgical treatments, muscle relaxing injections, dermal fillers, Sculptra®, Dermaroller®, Quantum IPL®, Fraxel®, Thermage®, micro sclerotherapy, Obagi® skin care, Obagi® Blue Peel. The introduction to Obagi occurred in the year 2002. During this time Shannon was trained to use the Obagi systems and after 2 years was approached to assist the then distributor in offering training to medical professionals. In 2005, the training initiative was extended by the new distributor, the Healthxchange Pharmacy to continue Obagi® education which Shannon continues to enjoy. Shannon has extended her role to an international Clinical Educator in product choice, treatment protocols and the Obagi® Blue Peel. She acknowledges the psychological impact which skin conditions such as acne and hyperpigmentation can have on sufferers, and has a special interest in offering help to these patients directly or via training medical professionals. Her main aim in training others is to help them to be the best that they can be in using Obagi to treat skin. She feels proud of delegates who have progressed through her training to reach excellence within their practices, as well as becoming experts in their own right.